It has been over three years since we first launched our simple, unlimited and free syslog server for Windows - Fastvue Syslog. Since that time, it's received thousands of downloads worldwide and been featured as one of the top syslog servers by multiple - online - reviews. 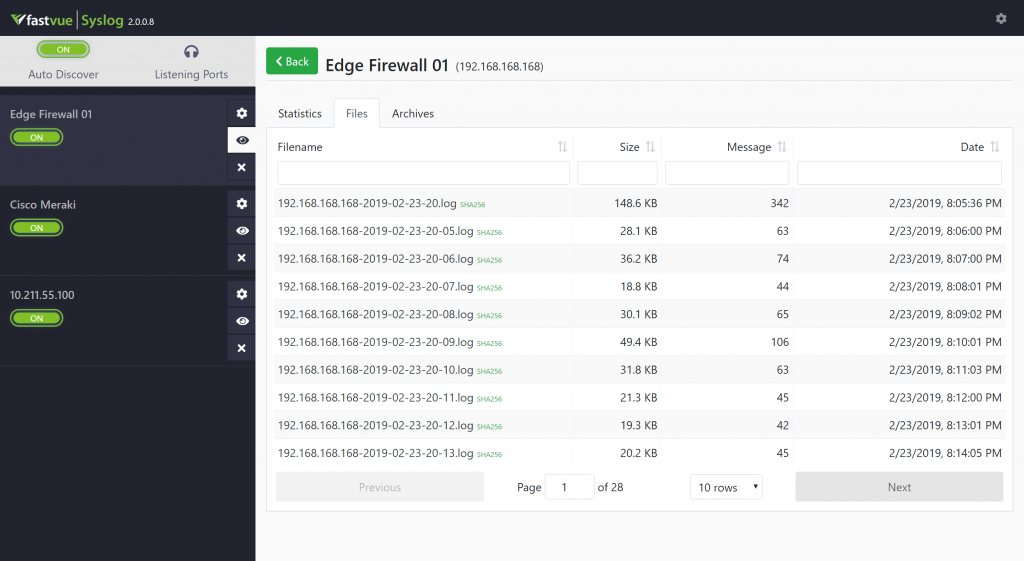 We knew that collecting syslog messages from network devices and logging them to nicely organized text log files was more difficult than it should be, especially on Windows. Sure, if you knew your way around syslog.conf and logrotate config files then you could get something up and running on Linux, but we often just don't have the time to plough through the endless Google results of conflicting information and troubleshooting steps.

The next best option is to try the free tier of a commercial syslog server that is usually part of a bigger, more complicated SIEM platform and gives you just enough features to almost be useful, before hitting you with a hefty price tag the moment you need to log data from that sixth device, or store more than two days of data.

So, we got to work, and on the 28th of January 2016, Fastvue Syslog version 1.0 was born! A simple, unlimited and free syslog server for Windows.

Fastvue Syslog was very well received, but as more people started to use it, the feedback started flowing in. At the top of the list:

Although it's taken a long time to get onto these features and fixes (we tend to concentrate efforts on our other apps that keep the lights on), we're pleased to say Fastvue Syslog v2.0 is now available!

Fastvue Syslog can now receive syslog messages sent over TCP and forward syslog messages via TCP. Receiving syslog via TCP will 'just work' with no configuration necessary, but here's a screenshot of the incredibly exciting new user interface for TCP syslog forwarding: 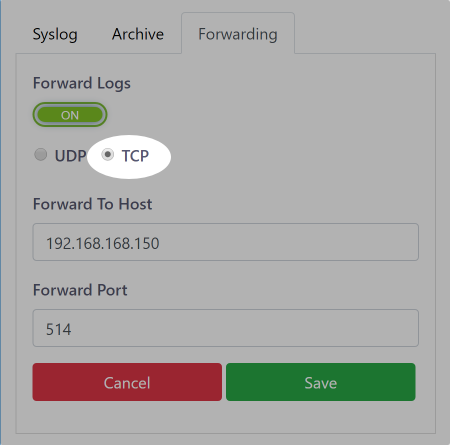 Fastvue Syslog can now receive syslog messages from IPv6 hosts. There is no exciting screenshot for this feature as it will 'just work' when an IPv6 host starts sending syslog data to Fastvue Syslog. We even worked out all the kinks required to create folder paths and filenames for IPv6 hosts as it is illegal to use the : character in paths and filenames. Spoiler: we just replaced the : character with the - character.

You can now name each syslog source using its Display Name property. You can also use this in log paths and filenames using the {displayname} parameter. 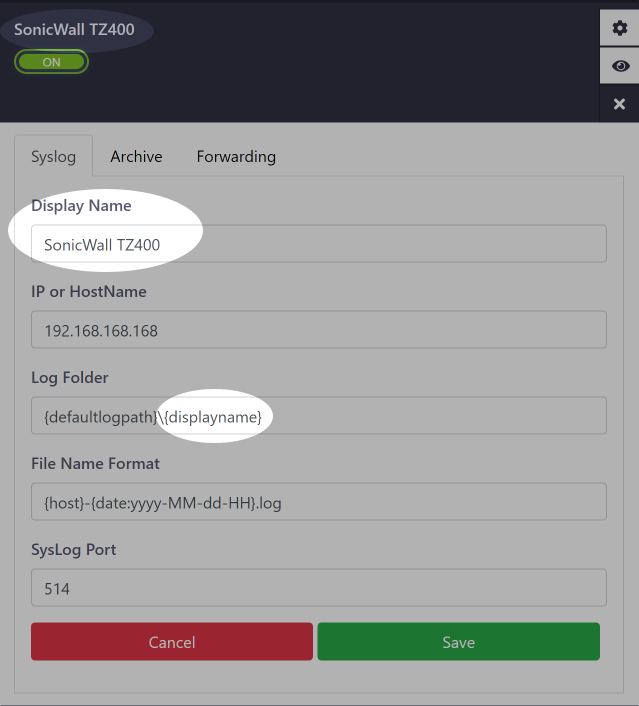 Visually, the web user interface is largely unchanged, but it has been completely re-written in the React JavaScript framework. This rework has fixed a range of UI issues, including glitches in Internet Explorer where certain settings would not be committed.

Rather than keep it to ourselves, we've open sourced the User Interface code and made it available via GitHub. If you're handy with HTML, CSS, JavaScript, and React, and you're keen to add a feature (or fix a bug) in the web UI - go for it! View and clone the Fastvue-Syslog-UI GitHub Repo. Note that this is not the full Fastvue Syslog code - just the User Interface. 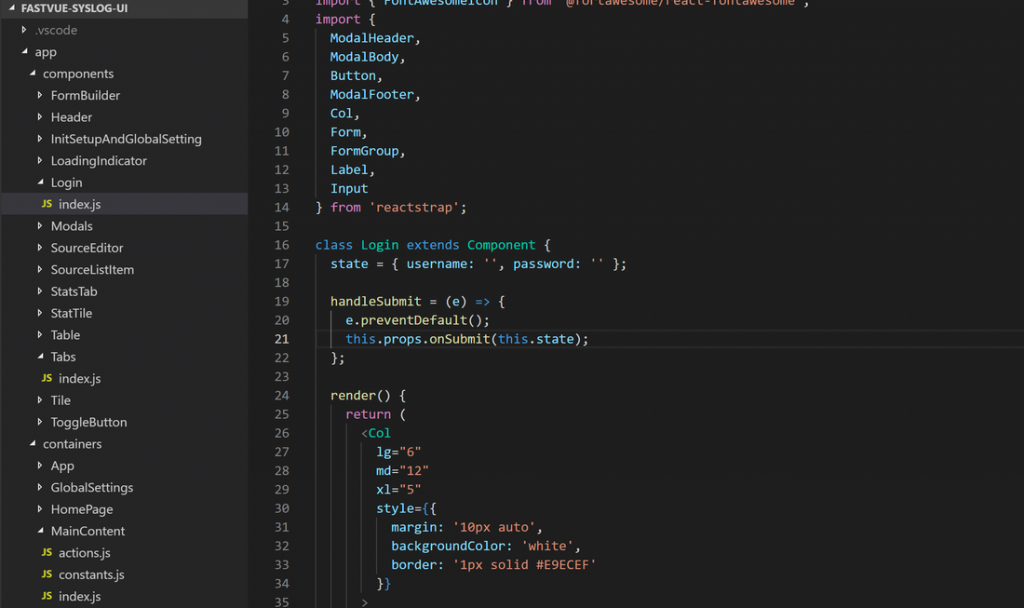 Want to display a list of log files in your own internal application? Or perhaps display a chart of log messages on your devops dashboard? Or perhaps a quick button in your browser to toggle a syslog source on or off? We're not sure why, but hey, why not! The new Fastvue Syslog API Documentation provides a list of all the magical API calls you can make to programmatically retrieve statistics, logs and make settings changes. If you would like a working example of an application that consumes the API, see the Open Source User Interface above!

To update, download the latest version of Fastvue Syslog, and follow 'Upgrading' instructions on our Getting Started page.